The Chorus introduces the play by describing two rival families in Verona. A fight breaks out between members of the Capulet and Montague houses, and Prince Escalus demands all fighting stop. Benvolio vows to help Romeo forget Rosaline. Capulet talks with Paris about Paris's plans to marry Juliet, and invites him to a feast to begin wooing her. Romeo and Benvolio plan to attend this same party. The Nurse recites a sexual anecdote involving Juliet. Lady Capulet asks Juliet to consider Paris as a potential husband. Mercutio mocks Romeo and speaks about Queen Mab of the fairies. Romeo senses the night at the party will set fate in motion and lead to untimely death. Romeo and Juliet fall in love and kiss at the feast. Tybalt wants to harm Romeo for coming to a Capulet feast, but Capulet stops him. 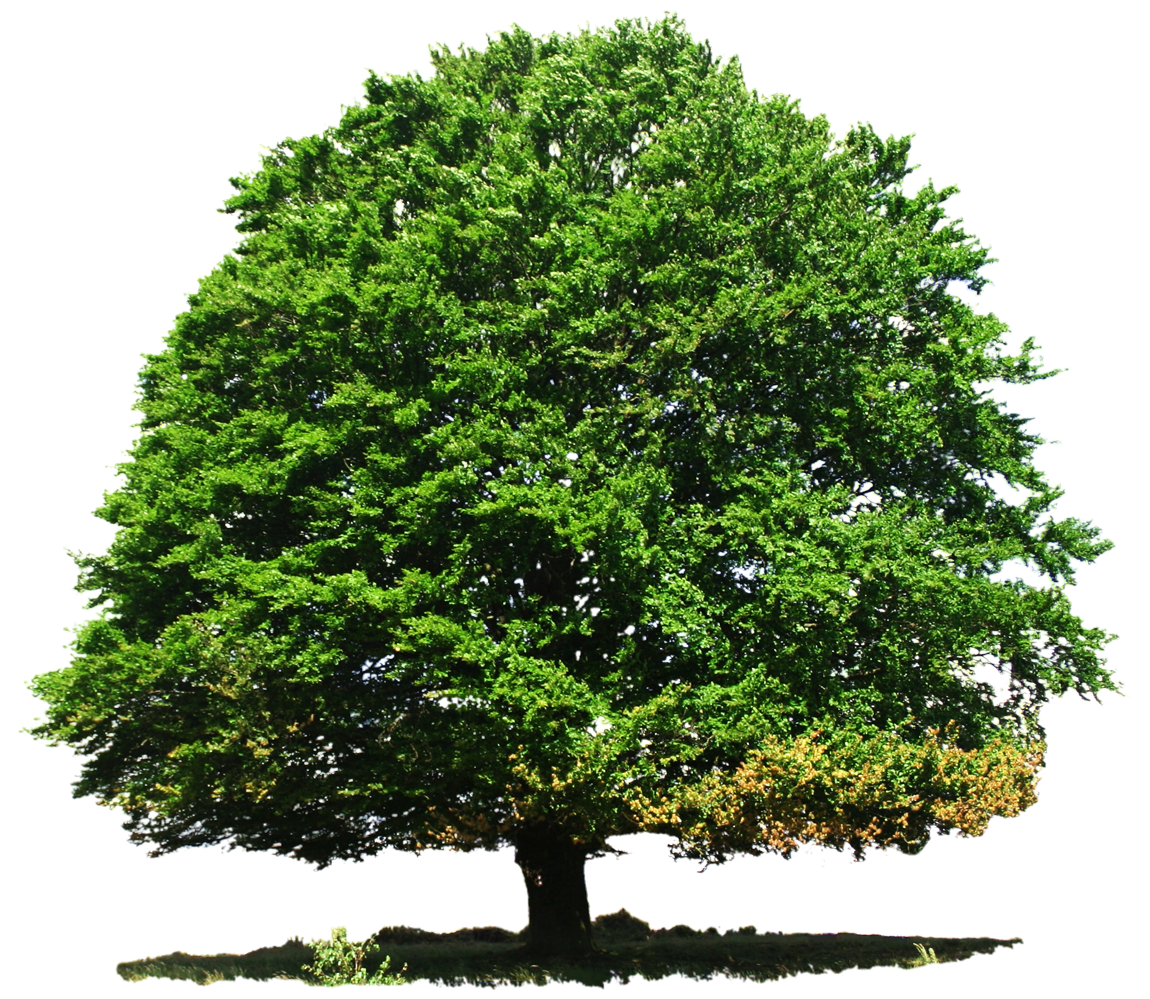